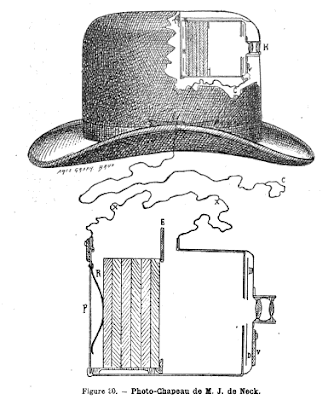 The narrator of Henri Barbusse’s 1908 novel The Inferno (L’Enfer) spends his days and nights peering through a chink in his boarding room wall, which he discovered shortly after taking possession of the room. He cannot help himself, he says, for as a man unmarried, rather short, with no children (and, he adds, who “shall have none”), as a man with whom “a line will end which has lasted since the beginning of humanity,” he felt himself “submerged in the positive nothingness of every day.”

He beguiles this positive nothingness by watching lovers couple, couples quarrel and old men die in the next room. He overhears confessions that make him question the existence of God. Slowly his knowledge of other lives becomes a burden. “I saw now how I should be punished for having entered into the living secrets of man.,” he reports. “I was destined to undergo the infinite misery I read in others…. Infinity is not what we think. We associate it with heroes of legend and romance, and we invest fiery, exceptional characters, like a Hamlet, with infinity as with a theatrical costume. But infinity reside quietly in that man who is just passing by on the street…. So, step by step, I followed the track of the infinite.”

Despite his misery, the narrator finds painful the time spent waiting for a new occupant. “Waiting had become a habit, an occupation” he says,”I put off appointments, delayed my walks, gained time at the risk of losing my position. I arranged my life as for a new love.” 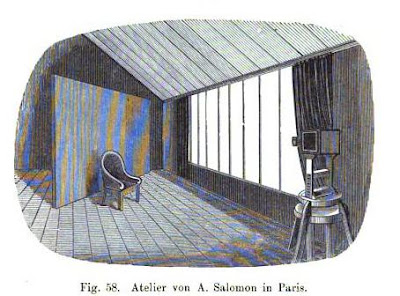 Only dinner in a poky dining room compels the narrator to leave his spot by the chink. What the madam of the boarding house served is anyone’s guess. Whatever it was, it was enough to coax the narrator from his view of “The Room,” which “kept its secret, like some one thinking” as he enjoyed his repast.

Perhaps Barbusse’s narrator hastily dined on broiled mackerel and potatoes with cream prepared according to a recipe like this one from the 1893 cookbook La Cuisine Française: French Cooking for Every Home.

Preparation. Clean and wash the fish, divide them in two parts (lengthwise), place those halves on a dish and sprinkle over some salt and pepper, and also 2 tablespoonsful of olive oil to prevent the fish clinging to the broiler; turn them 2 or 3 times.

Preparation. Slice the boiled potatoes; place them in a sauce pan with two tablespoonsful butter and 2 glassesful cream; sprinkle over some salt and pepper and some chopped parsley and boil for 10 minutes.