A New York newspaper (the exact one is unkown) reported that one evening in the summer of 1907 a dinner was given thirty-five feet under the sea by the inventor of a submarine christened The Argonaut. He along with thirteen guests boarded his vessel, which was was anchored at Bridgeport, Connecticut, and sank below the waves to travel several miles along the ocean floor. Postprandial entertainment consisted of two divers exiting via a special compartment in order to display the virtues of “the patent diving suits” they had donned.

This extravehicular exhibition was followed by some sight-seeing. The Argonaut passed near a sunken coal barge before floating back to port, its passengers delighted and astonished, and no worse for the “slight headaches” of which they complained. All in all, the captain of The Argonaut and his guests suffered “no inconvenience … from the submarine voyage.”

For all the novelty that it no doubt presented for its inventor’s dinner guests, The Argonaut was not without long historical precedent. The first such underwater craft appeared in 1620 and underwent multiple tests in the fetid waters of the Thames. The first military application came in 1776, when a small, acorn-shaped machine named “Turtle” tried, and failed, to sink the HMS Eagle, a British warship. During the American Civil War the French-designed Alligator was the first submersible to feature compressed air. It moved by means of a screw propeller powered by a hand crank.  Yet like its predecessor “Turtle” it proved fortune’s fool, disappearing on April 1, 1863 in a storm off Cape Hatteras while en route to its first combat deployment at Charleston. Indeed, it wasn’t until the First World War that submarines acquitted themselves. 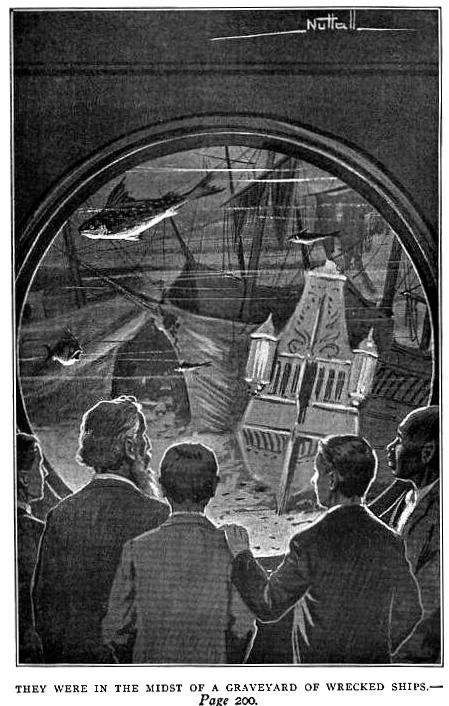 But throughout the centuries-long wriggling toward seaworthiness, submarines remained consistent in one respect: their cramped, stuffy quarters, which were hardly a fit setting for a spendid repast. The Argonaut apparently proved the exception. What dishes that ship’s passengers enjoyed on their voyage is left a matter of speculation, but it is safe to assume they were more sumptuous than the austere fare characteristic of the life aquatic. This was no more true than while aboard a Soviet submarine during the Second World War. Herring was a staple, red wine a rare treat. And that elixir vitae of Russian folk, vodka, was strictly rationed, each crewman receiving a mere three-and-a-half ounces a day. To combat cuisine-induced ennui, Soviet submarine cooks exercised tremendous creativity, and in so doing managed to turn the usual rations of groats and canned beef into menu items that, if not delicious, were at least palatable; for with no condiments, dressings or spices available, food on Soviet submarines was dull – even by British standards.

Should you find yourself several leagues under the sea when your hunger surfaces, try tucking into a bowl of buckwheat groats prepared according to the recipe below, which appears in the 1914 cookbook Scientific Feeding. And if you’re feeling particularly creative, try garnishing your groats with sugar and cream.

Wash one cup of buckwheat groats several times with cold water, add about six cups of boiling water and two teaspoonsful of salt. Boil rapidly for 20 minutes or until it thickens, then allow it to cook 50 or 60 minutes longer on the stove or in the oven. Serve with hot cream. Cooked or stewed dried prunes may be eaten with it, or added to the mush just before serving. Buckwheat is a winter food. People who suffer from eruptions on the skin after eating buckwheat should let it alone.