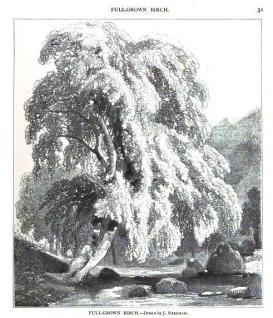 At eighty feet high and close to two feet thick, the black birch dwarfs its fellow trees. It’s solitary, preferring to make its home on craggy, mountain precipices, where its branches can reach over deep chasms and it roots can burrow between rocks into moist, rich soil. But it’s also handsome, having large oval leaves laced with fine veins that turn yellow in autumn and bark that in youth is a seamless near-black and in maturity becomes cracked and furrowed.

The astute observer of nature knows that this cracking is a most auspicious development. At such a stage the bark, grown redolent of wintergreen and imbued with a spicy flavor, separates easily from the trunk, and can be harvested for a number of products, such as tea, chaw, a nostrum to ease bowel complaints or a salve to cure cankers. 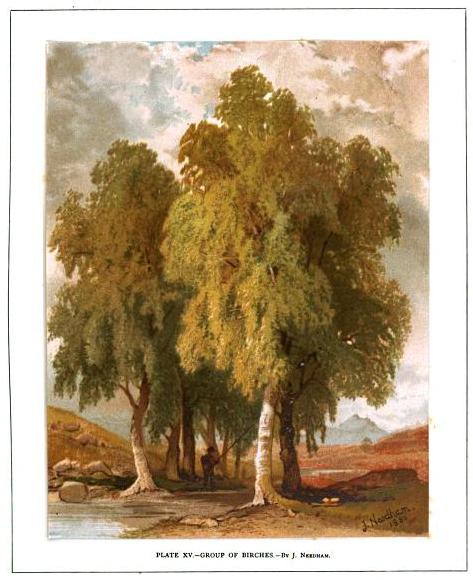 The birch tree’s youngest twigs make the best – and most ecologically sensitive – tea; the thick inner bark, though tasty, leaves the trunk scarred and disfigured when removed. Drying the bark does nothing to diminish the tea’s flavor, which is best enjoyed with sugar, cream and cookies of the sort featured in this recipe from the San Rafael Cook Book (1906).